The author of The Lincoln Prophecy will sign copies of his thriller at the flagship Half Price Book on Sunday, May 28 from 1-3 pm. 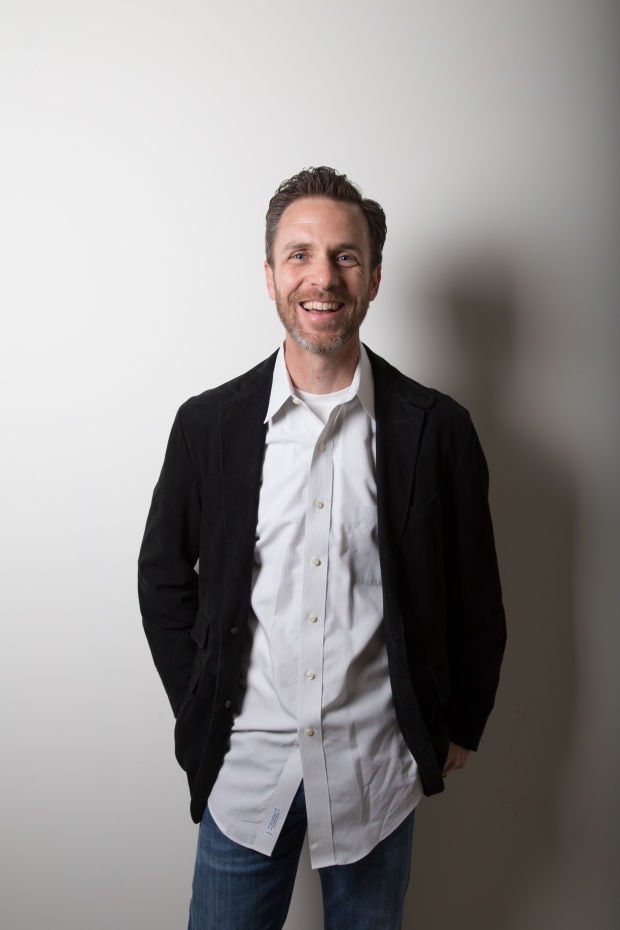 Dallas, Texas – April 28, 2017 – Dallas author Carter Hopkins has been invited to sign copies of his debut novel, The Lincoln Prophecy, at the flagship Half Price Books (5803 E Northwest Hwy, Dallas, TX 75231) on Sunday, May 28 from 1-3 pm. “I’m excited to connect with the fans of [protagonist] Michael Riley,” says Hopkins. “I’ve loved every minute of speaking with local book clubs. Getting to be face to face with your readers is an incredible thing.

The three hundred and twenty-five-page fictional thriller is set in Dallas, Texas and follows Southern Methodist University professor Michael Riley as he stumbles upon a murder in Rockwall, Texas and suddenly finds himself wrapped up in a national cyber security threat. A reluctant hero, Riley works to solve the mystery of the murder while running from those who committed it.

Notable Dallas-Fort Worth locations seen in The Lincoln Prophecy are: 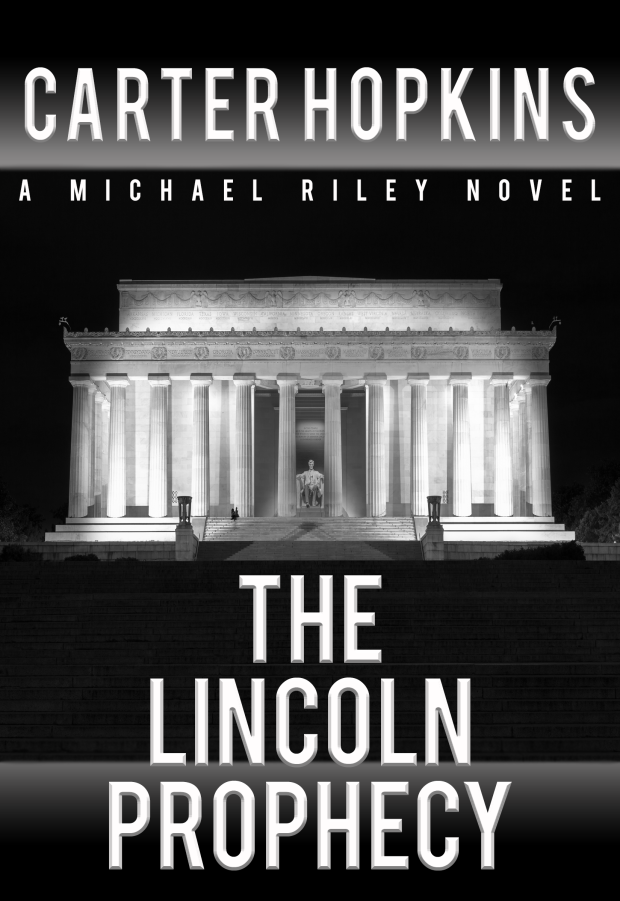 The Lincoln Prophecy is available at Amazon and Barnes and Noble for $12.99 and on Kindle for $3.99. Patrons can also purchase up a signed copy from the author himself at Half Price Books at the event on May 28, 2017. Those interested in having Hopkins speak at their book club or event can email him through his website: https://carterhopkinsbooks.com/contact/.

Carter Hopkins is available for interviews regarding this news. Contact Katherine Rose Watson (katierosewatson@yahoo.com, 972-489-7694) to coordinate.

Author Carter Hopkins works as an attorney for a cyber security firm. Hopkins was inspired to write his first novel, The Lincoln Prophecy, by real-life cyber security events and technology. An alumnus of Rockwall High School and Southern Methodist University, Hopkins knew Dallas-Fort Worth was the perfect backdrop for his thriller series. He lives in Dallas, Texas with his wife and two children and is currently working on his second novel. For more information, visit carterhopkinsbooks.com.