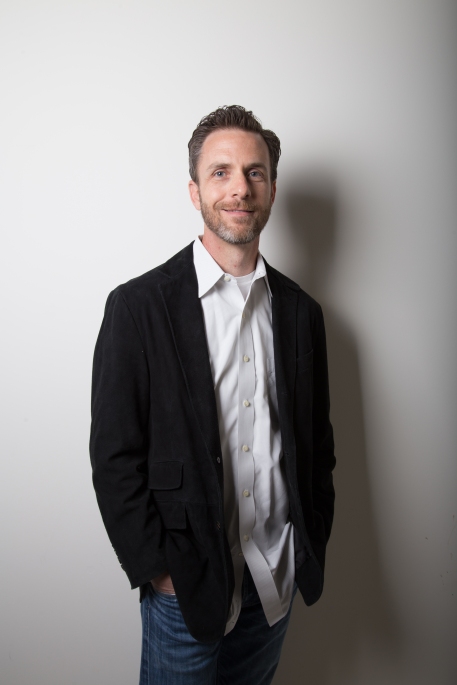 My name is Carter Hopkins. I spend my days working as an in-house technology attorney and my nights helping take care of two kids under three. I’m a native north Texan and alumnus of Rockwall High School, The University of Texas and Southern Methodist University. I live in Dallas with my wife Amie and our two great kids.

One afternoon, I was standing in the exact place where Michael Riley sees the murder and I imagined the scene that would later become the catalyst event of The Lincoln Prophecy. Drawing from my experiences in the high-tech industry, the plot began to build. Three years and countless cups of coffee later, The Lincoln Prophecy came to life. I have just finished my second novel, entitled The Scorpion Code. I’ve developed sequels for both The Lincoln Prophecy and The Scorpion Code but have not quite decided which one I’ll write next. Keep checking back here to find out!

When I’m not writing, chasing my kids around the yard, or working on my house, I can usually be found in my garage making furniture or up in my spare bedroom playing drums. 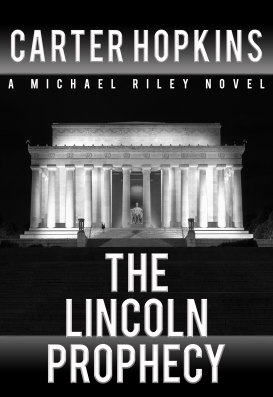